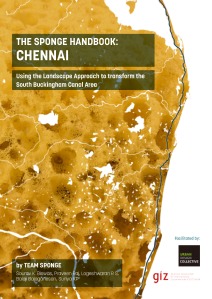 From November 2018 to March 2019, the 3 prize-winning teams- Team Sponge, Team Studio POD and Team Blank Slate – worked to develop their proposals through a series of stakeholder engagements that were facilitated by GIZ India and Urban Design Collective. Their efforts have been compiled into three reports which can be accessed at these links- 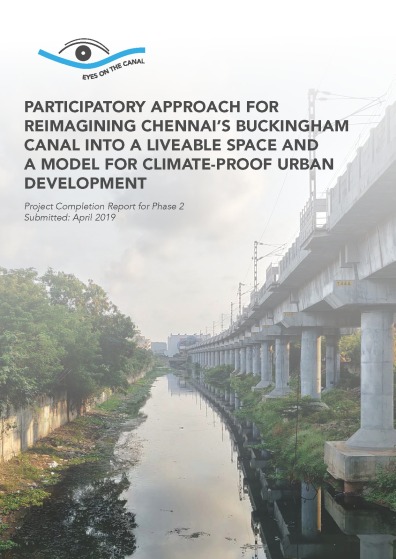 The brief for the open-ideas competition was accompanied by a documentation of on-ground research that preceded the writing of the brief.

For queries, write to us at